Unboxing: Second City for Legend of the Five Rings

Since I couldn't go to GenCon this year, like everyone else I had to wait for all the goodies to hit the streets through the regular channels. One of the items I was strangely waiting to get my hands on was Legend of the Five Rings: Second City Boxed Set. Now when originally announced I wasn't entirely sure I would get it due to the main setting now being in Rokugan but outside the Empire. However being the collector that I am, I felt I had to get it anyway no matter what my logical mind may have told me.

Upfront information, this is not a review but merely an unboxing and overview of the product. I believe the street price for this is $79.99 US, but I managed to get it from 401 Games in Toronto for $68.

So what do you get for what is still an expensive piece of RPG material. Well first off lets start with the box as a package. All 3+ kgs of it (yes, 6.6 lbs of box set). For reference that's over 200g more than the Ptolus book for those that have it. This is certainly the heaviest RPG box set I've ever purchased, and is heavier than many of the modern style board games. It measures 23.5 x 8 x 30 cm and can be seen below. 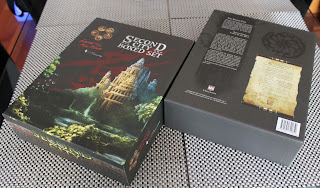 So, onto the contents. The box contains, in order top to bottom of how it arrived. Unless otherwise noted, the items are regular full paper sized. 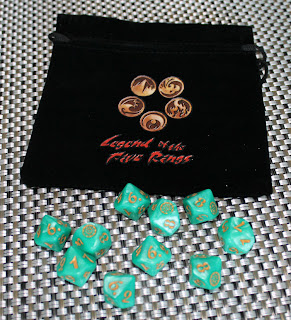 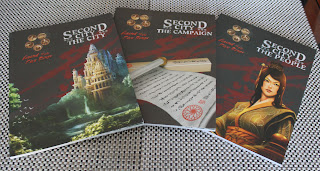 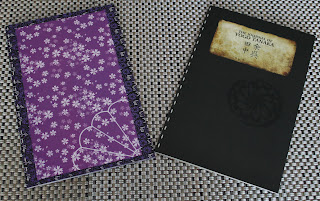 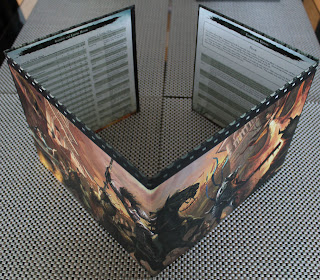 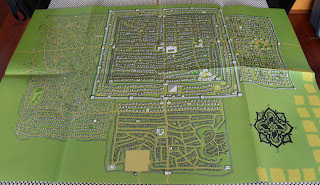 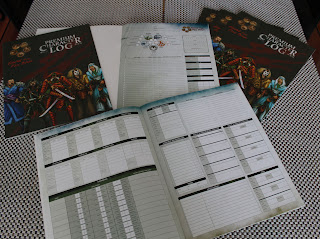 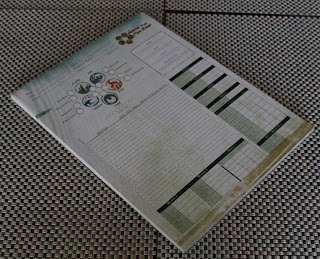 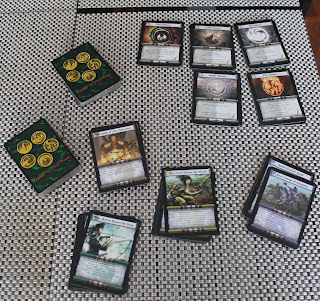 All the books are full colour and match the style we've seen in the other 4th edition products to date, there's been no skimping on quality here to bring costs down on the box.

So all in all you get a lot for your money. Once taxes are include this cost me just slightly more than the main rulebook so it was cheap for the content. From a first glance, this is a fabulous box and seems well worth having. Now to get around to reading it.

(Note: next time I think I'll use a white tablecloth rather than those patterned place mats, they're so distracting.)
Posted by Ben W Bell at 9:33 AM

Email ThisBlogThis!Share to TwitterShare to FacebookShare to Pinterest
Labels: Legend of the Five Rings, Unboxing